Flexible roles instead of rigid rules

The usual rule and purchase order based Identity Management is replaced increasingly by the role based IDM (RBAC Schema). This means that administrators no longer have to write new, highly complex rules for every use case, such as changing project assignments. Rather, in role-based IDM the organizational plan is used at whose organizational elements the individual authorizations are arranged as business roles. The IDM system processes all branches of the organizational tree and collects the roles with the assigned rights. This creates a bundle of technical and business roles.

If user John Doe is assigned the roles “Member of Purchasing Department” and “Team Leader” and “…”, he receives all rights assigned to these roles via automated provisioning. At the same time, the system checks the combination of rights and prevents unwanted combinations so that, for example, a customer may never release his own order (segregation of duties).

The mapping of the organization in the RBAC system is, however, time-consuming. The advantage of the no longer necessary rigid IDM rules and regulations only comes to bear when a certain number of specialist roles have been assigned. It often makes sense to start with a rule-based Identity Management and to later extend it to a role-based IDM. 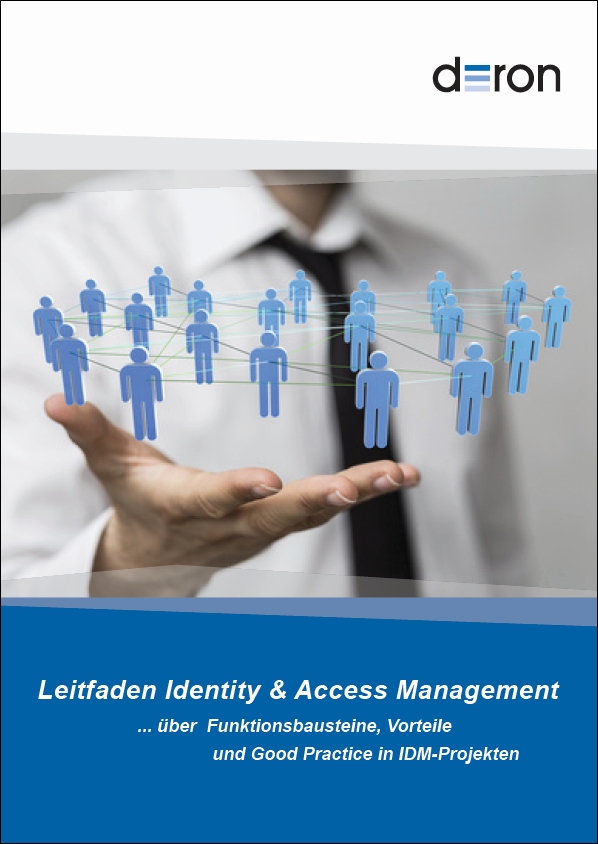 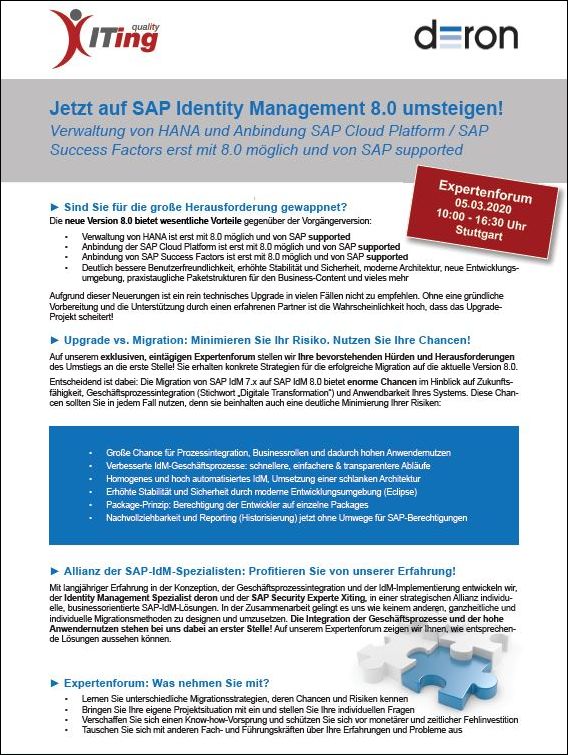 Join our expert forum and learn about different upgrade and migration strategies.
For more information please visit this page.